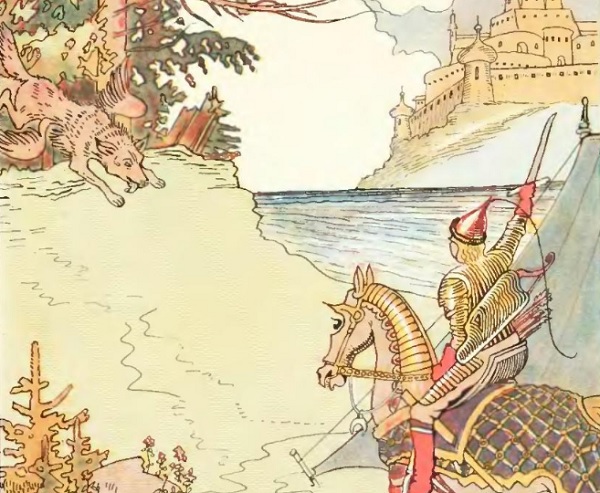 The highlight this month is a stunning 2-volume set in immaculate condition of the The Works of Macrobius, including the Saturnalia — a compendium of ancient Roman religious and antiquarian lore, with engraved plates.

From bygone civilisations to The Living Crafts of Malaysia — a book full of information and photography on some of Malaysia's fast-disappearing traditional arts and artisans. Some of these crafts were probably very much at their peak when Carveth Wells spent Six Years in the Malay Jungle, in which he talks about interacting with the people, the landscape, and the insects with much wit and humour. Staying in Asia, we have Demetrius Charles Boulger's China, a comprehensive history of the land, primarily dealing with geopolitics and the rise and fall of empires. Further to the west, Krishna the Charioteer is a simple and rather idiosyncratic take on the Bhagavad Gita, written by a person of some influence from the early 20th century.

The sinister side of the human psyche is seen in The Goebbels Diaries, a window into the mind of Hitler's prince of propaganda. Similarly, Crime and Punishment, one of Dostoevsky's greatest novels (and one of the finest in Russian literature) shows us how a crime can eat away at a person's soul, whether openly or surreptitiously. Finally, some light entertainment — a lovely, red leather copy of Tales From the Arabian Nights, The Russian Garland (full of stories far more cheerful than those of Dostoevsky), and The Works of Alfred Lord Tennyson in a rather happy-looking leather binding. 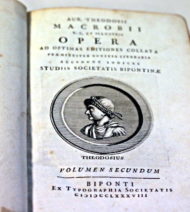 The Works of Macrobius, including the Saturnalia (1788)

2 vols, complete, with engraved plates. An account of the discussions held at the house of Vettius Agorius Praetextatus during the holiday of the Saturnalia. It contains a great variety of historical, mythological, critical, antiquarian, grammatical discussions. An invaluable resource on Ancient Rome. 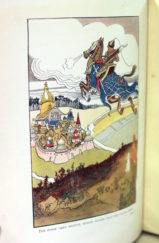 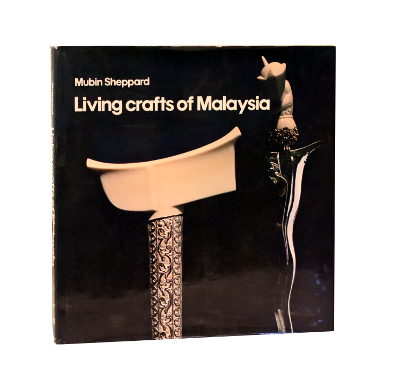 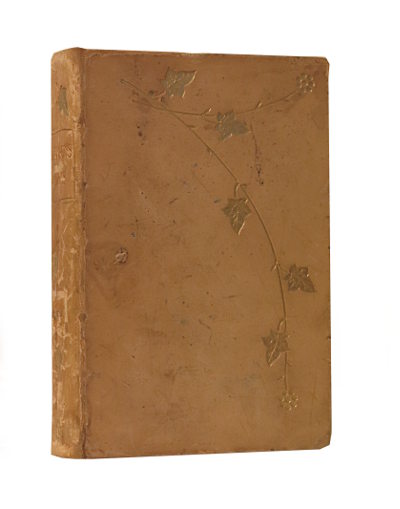 Ex-library book with stampes to endpapers and title pages. Alfred Tennyson (1809 – 1892) was Poet Laureate of the United Kingdom during much of Queen Victoria’s reign and remains one of the most popular poets in the English language. 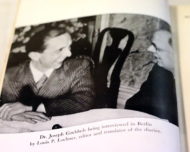 A collection of writings by Joseph Goebbels, a leading member of the German Nazi Party (NSDAP) and the Reich Minister of Public Enlightenment and Propaganda in Hitler’s government from 1933 to 1945. A major source for the inner history of the Nazi Party and of its twelve years in power in Germany. 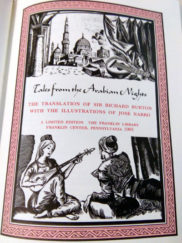 Full red leather. Illustrated by Jose Narro. This edition is especially scarce among all the Franklin Library editions, all of which are out of print. Includes The Bull and the Ass, The Fisherman and the Jinn, The Ebony Horse, Aladdin & the Wonderful Lamp, The Seven Voyages of Sindbad, Alibaba, and others. 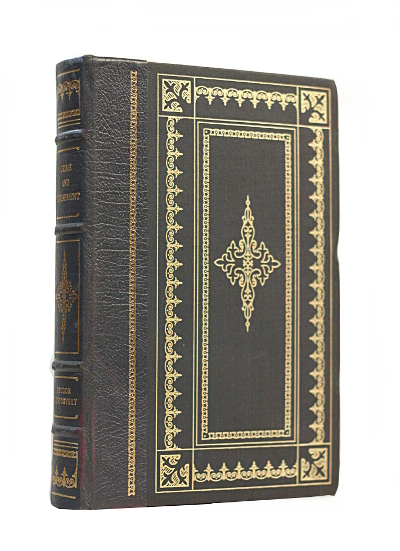 A desperate young man plans the perfect crime — the murder of a despicable pawnbroker, an old woman no one loves and no one will mourn. So begins one of the greatest novels ever written: a psychological study, a murder mystery, a detective thriller with philosophical, religious and social commentary. 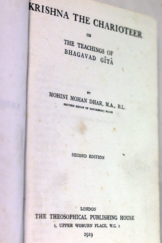 An easy-to-read summary and analysis of the Bhagavad Gita. The writer/translator, a lawyer, was the counsellor of Maharaja Sri Ram Chandra Bhanjdeo of Mayurbhanj during the British Raj and lived in London. The Bhagavad Gita is a 700 verse Hindu scripture in Sanskrit - a part of the epic Mahabharata.

A condensed version of Boulger’s 2-vol set on the history of China. By the same author who wrote The Life of Sir Stamford Raffles, still considered one of the most comprehensive biographies of Raffles. A long history of China, with a focus on military and political affairs.

Carveth Wells was sent to Malaysia to do survey work, but WWI broke out and he ended up stuck over there for 6 years. A well-loved book on Malayan life. His survey work took him into jungles and some very isolated/remote areas, so he had a number of unusual experiences with natives, wildlife, insects, etc!

Read 1810 times
Published in Books and Toys
back to top
© 2018 ShopOnline.Support. All rights reserved